flow5 is a potential flow solver with built-in pre- and post processing functionalities. Its purpose is to make preliminary designs of wings, planes and sails reliable, fast and user-friendly.

The wake can be represented either by conventional straight vortex lines and flat panels, or by using a Lagrangian description with vortex particles. The latter method is the way forward and is recommended for its better predictions.

Viscosity is accounted for by interpolation of 2d viscous data, and by a viscous loop used to derive a solution which satisfies both the 2d viscous properties and the 3d inviscid flow solution.
Note: XFoil is not part of flow5, the program uses xflr5 as an external back-end to generate the 2d viscous data.

In the case of airplane, the first benchmark shows good agreement between predictions and wind tunnel test results.
A comparison of measured sailboat performance with predictions in real life sailing conditions shows that panel codes are only valid in narrow upwind conditions.

The main activity is now code maintenance, bug corrections and minor improvements. There are still some ideas for new features such as the parametrization of viscous behaviour as a function of flap settings. These however will likely be implemented at a slower pace than has been the case during the first part of the development.

Since the developement has reached a milestone with the release of flow5 v7.19, flow5 is now proposed under a permanent licence at a fixed price for all intended usages. This replaces the subscription model that has been active during the first two years of the development.

flow5 has been designed to run on all configurations which support xflr5.
flow5 v7.10 has been tested successfully on Mac mini M1 with the Rosetta 2 translator.
Performance scales with the speed and number of processor threads.
Check-out the detailed hardware requirements before purchasing flow5.

Until a ticket functionality similar to the one available for xflr5 is added to this website, please use the discussion section to report a bug or request a feature.
Check out also the troubleshooting section to fix the most common issues.

xflr5: xflr5 is an analysis tool for airfoils, wings and planes operating at low Reynolds Numbers
sail7: sail7 is a tool designed for the analysis of sail boat performance
XFoil : XFoil is an interactive program for the design and analysis of subsonic isolated airfoils

A tentative online documentation is under construction, focusing first on user questions and comments, and on the most recently introduced features..
The presentation documents and project files used in the demonstration videos can be downloaded from this page.

flow5 ® is a registered trademark in France of the company Cère-Aéro. 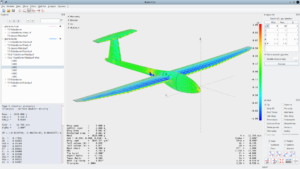 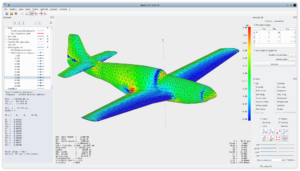 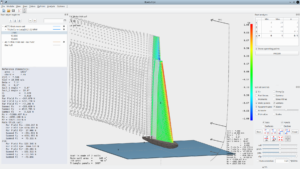 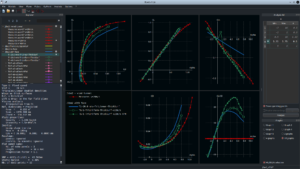 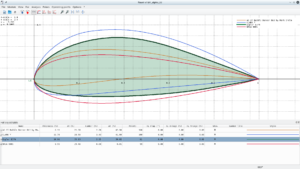